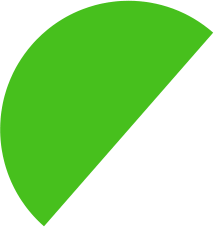 Is There Still A Future For Browser Games?

Since the early 90's when the internet made an early introduction in transforming human lives, Hypertext Markup Language or simply known as HTML has been extensively used by worldwide techies to create websites and mobile applications. It was considered as a game-changer in the internet domain as HTML made it possible for web browsers to receive documents from a server and after that render it into web pages. Some of this also passed on to the video game industry with more and more games being developed for the browser platform. In the early years of internet technology, browser games were seen as the best form of entertainment. The reason was it was affordable to access these games, and the cost for the end-user was bare minimum. This encouraged game developers around the world to create more and more creative content. Some of the famous games that entered the arena were Super Smash and Travian which not only provided more gameplay but also offered features like Multiplayer by which you could play together with your friends.

But for the past decade. Gaming consoles are regarded as synonymous with quality gaming. With growing brands like Nintendo Switch, Xbox, PS4, and an increase in the median income of people around the world, more and more users tend to stick to these platforms. In fact, in the past decade, even mobile gaming has become more popular given to its simplistic approach to usage and ease of playing games. As of today, gaming on mobile phones, smart devices and consoles are considered to be far superior compared to playing games on browsers.

But then again, with improved technology and internet connectivity and evolving strategies of game developers, there is wide speculation that web games would be the next big thing in the gaming industry. Again.

In the past few years, something which has gained a lot of dominance in the gaming world is online gaming. With fans all around the world, games like World Of Warcraft and PlayerUnknown's Battlegrounds have capitalized on the market for a long time. Spanning over genres like Action, Shooting, RPG, etc., online games have become a major force. And considering this, browser games might not match with these AAA+ games. Surely this is changing now.  Unlike in the past years, big names are trying to transform browsers from simply website access tools to gaming platforms. Mozilla, for example, has been rapidly working to improve the gaming experience by providing the same engine quality similar to high-end games on their browsers.  With this players can play some of the best games on Firefox browsers on computers and laptops. 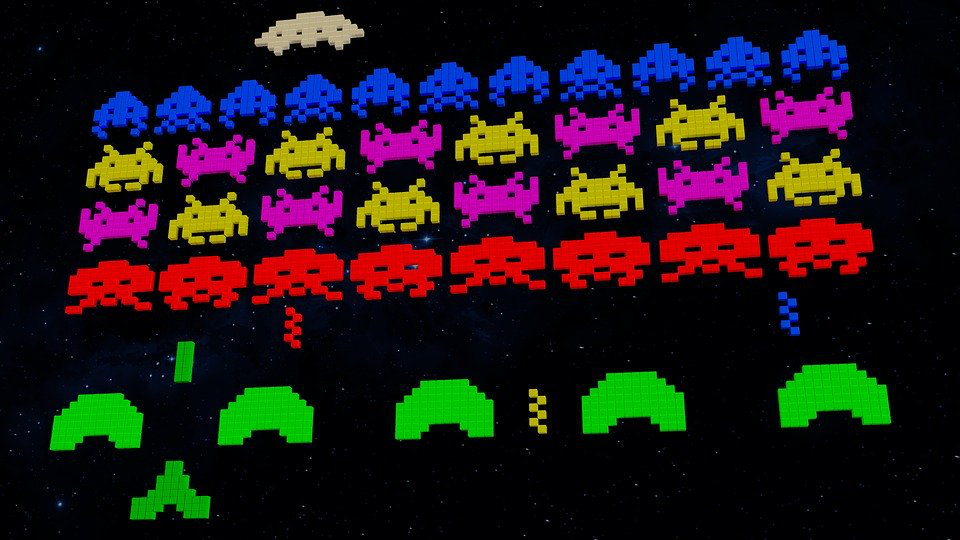 So even if Browser games cannot match the quality and gameplay features to that of top-level games, more and more players around the world realize that the browser surely has some key advantages. Firstly, gaming is no longer a single player’s experience. Players want to play more multiplayer games where they can invite their friends and family. With browser games, it is very simple to share an invite with a link on social media platforms.

Secondly, browser gaming offers the most economical and widely used platform all around the world. Most gaming consoles cost over $150 USD making it quite difficult for most game lovers to access good games. But by playing web games, most games are accessible and compatible with most operating systems. Lastly, most consoles require frequent updates and version improvements which is a costly affair for the end-user. Mostly they would not like to pay for the minor changes. With browser gaming, this cost is a bare minimum and more game developers would like to use this cost in developing better games.

And to reform web gaming, as well as to allow more liberty to global professional game developers we have the perfect platform called Edbox. It's a game creation and training platform that allows anyone to create games, learn game courses and become a future game developer. With multiple game templates, you can create your very own game and challenge your friends!

Web-based or HTML games have started to evolve and become a crucial part of the modern gaming experience. Today, more and more developers are trying to create cross-platform games that cater to a wide global audience. Considering the immense advantage of this technology, it surely looks that the future is going to transform for technology providers, game developers, game publishers and finally, individual gamers.

Edbox Game in this article 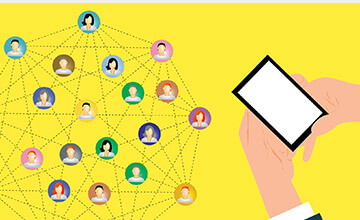 "Catch the Thief" is a simple casual game, the only purpose is to cut the mask of the thief, see through the true face of them!

Welcome To Contribute To Us

If you have any news or experience with Edbox, please let us know.