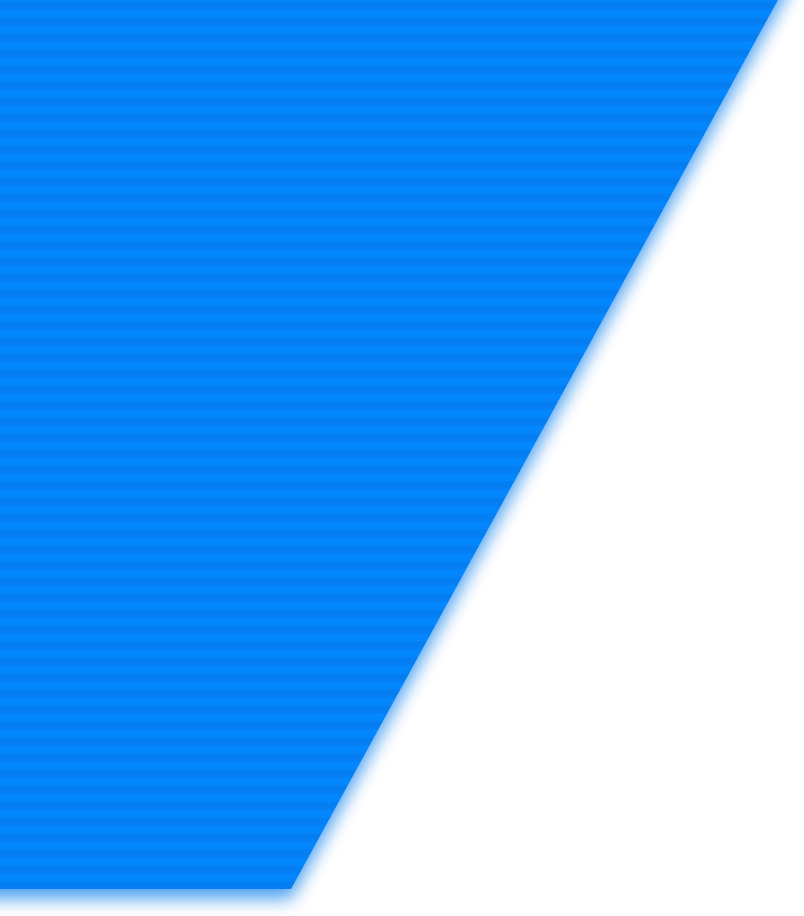 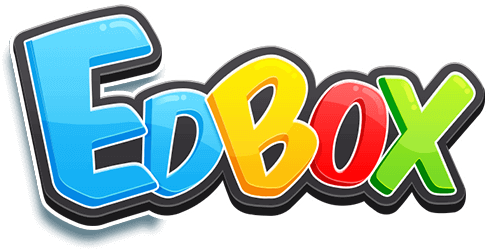 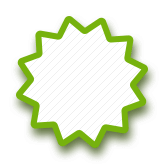 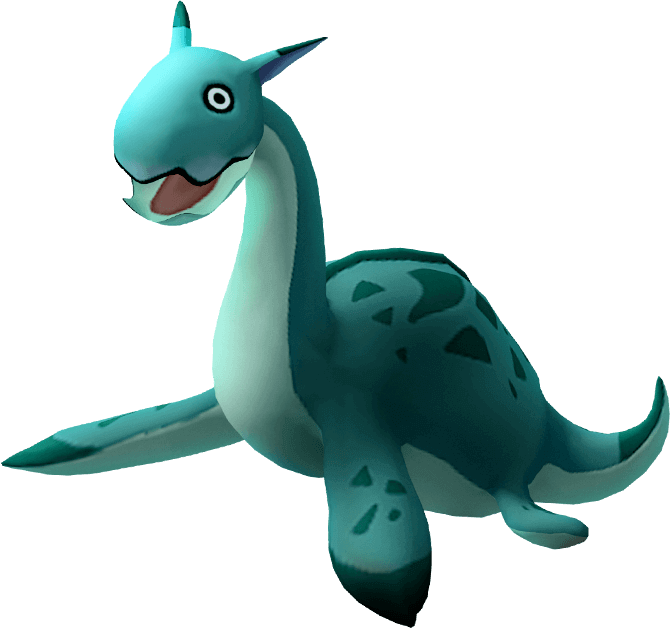 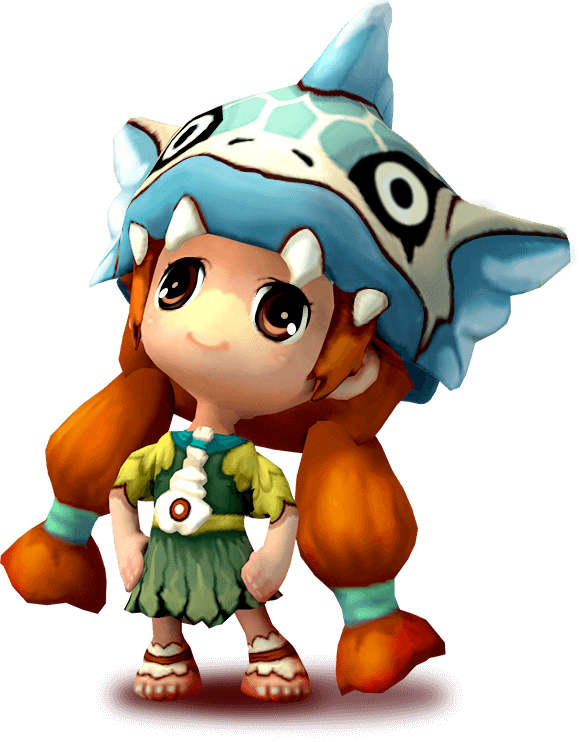 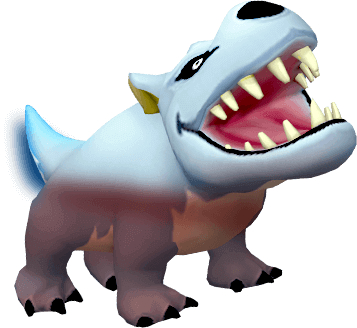 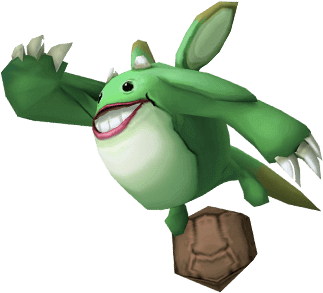 More than a decade ago, a series of flash games that using a yeti and penguins as elements were released and soon became the hit at the time. According to their author, there were "millions of web users" who have enjoyed those games. The most famous one among the series is called Pingu Throw, in which you need to control the yeti and wave a bat to hit a penguin for it to fly as far as it can.

But have you imagined how factors like angles and winds would affect the distance?

Here we are introducing our new game, Batter, for you to answer that question! In Batter, you can do much more by defining every detail in the game. The weight of the bird, the friction of the ground, the scene of the game, etc. could all be modified within a few clicked. Zero coding skills are needed to create a game! It's your game, and you rule in every aspects!

If you enjoyed playing flash games years ago, Batter will definitely bring you nostalgia. If Batter recalls you the joy of playing a nice flash game when you were young, don't forget to share your thoughts and your work to your friends!